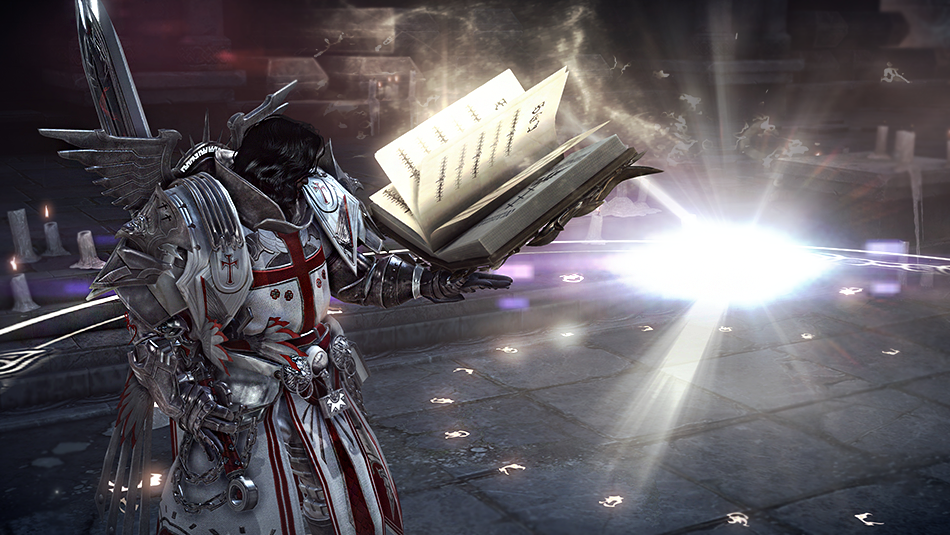 The new Warrior sub-class ‘Holy Knight’ has been added.

Holy Knight is a support type class that uses the sword and the power of faith.
Use your Holy Divine skills and buffs to support your allies from behind, or use the sword punishment skills to lead the battlefield.

Holy Knights can use their Faith Gauges available during battles to strengthen their swords or to increase their party’s combat abilities. 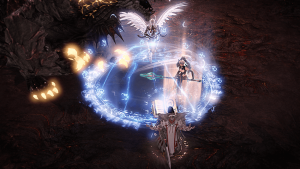 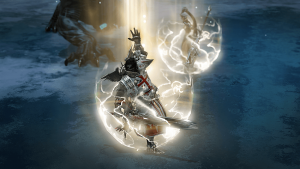 The ultimate skill(awakening) is called “Alisanos’ Judgement“, it holds the power of Alisanos, an ancient crusader, transformed into a powerful skill by the Holy Knight. 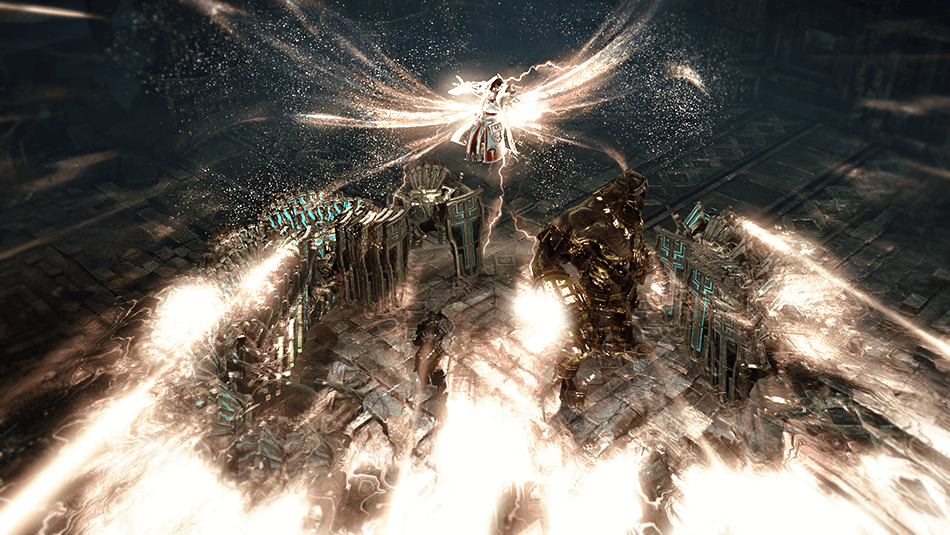 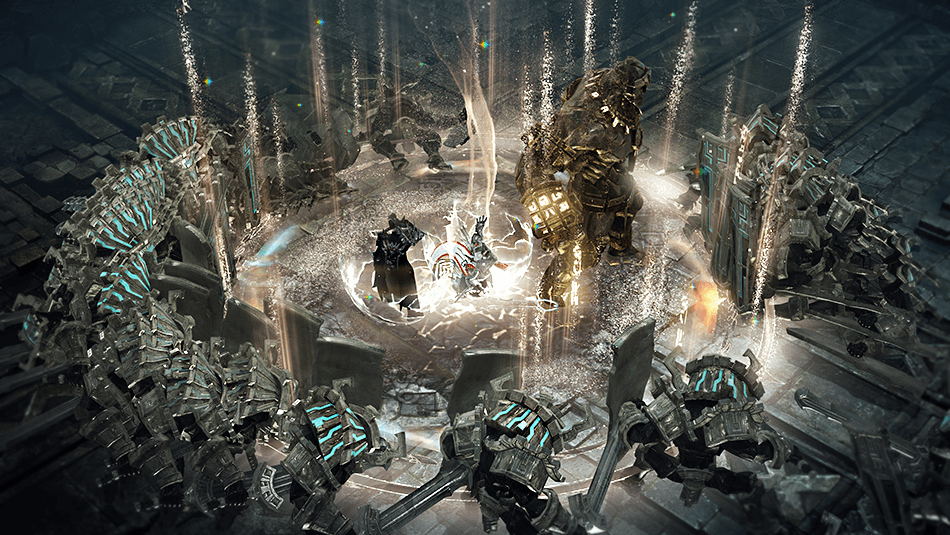 Holy Knight is a great addition to Lost Ark and it will balance out encounters. 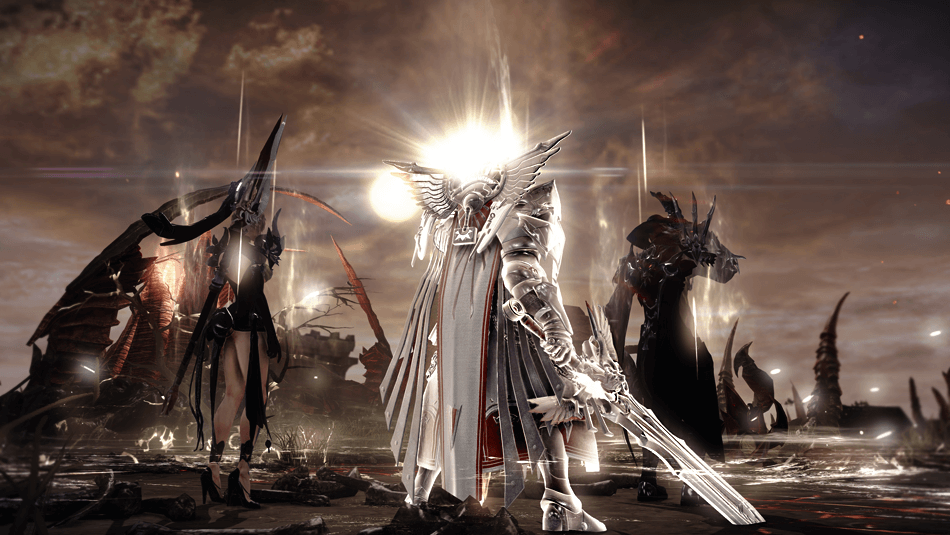 Land of the Abandoned, Faten 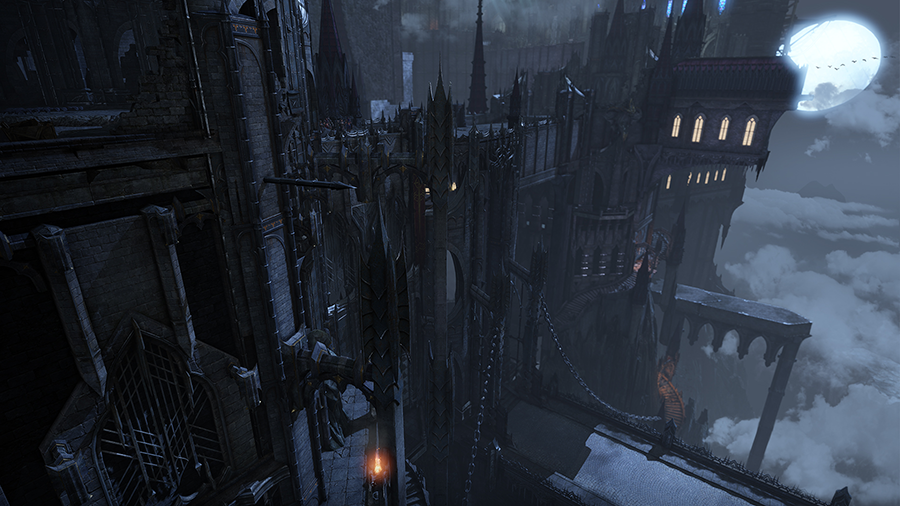 The story is focused on Darren(people) living in Faten and the stolen Chaos piece, Assassinations, Drama, etc..

The town of Calaza is the safest place in Faten, where most of the Darren live.
It is a place where they depend on each other to live, even in a rough and uncomfortable life. 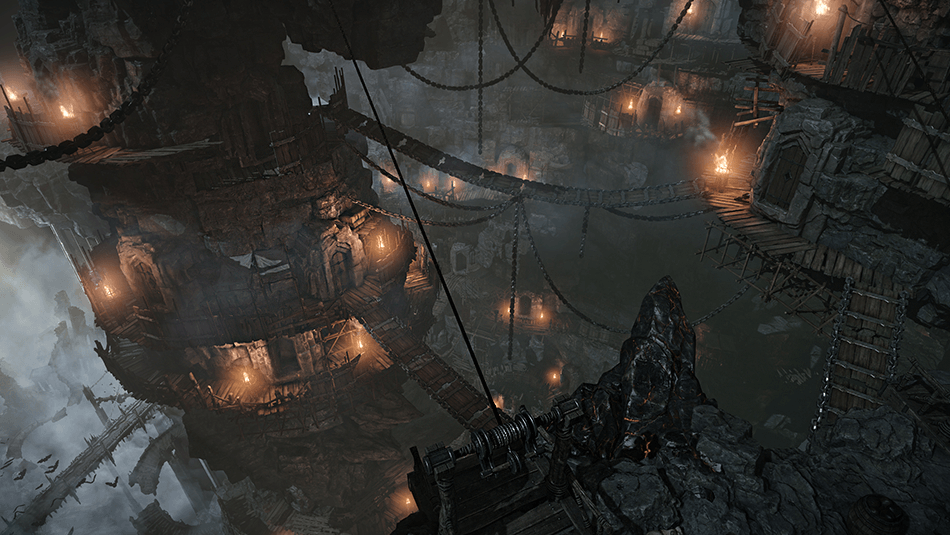 The fire in the basement is eternal to burn the bodies of the dead.

Faten is the base of operations for Avesta, an assassination organization and the Shadow Monastery. 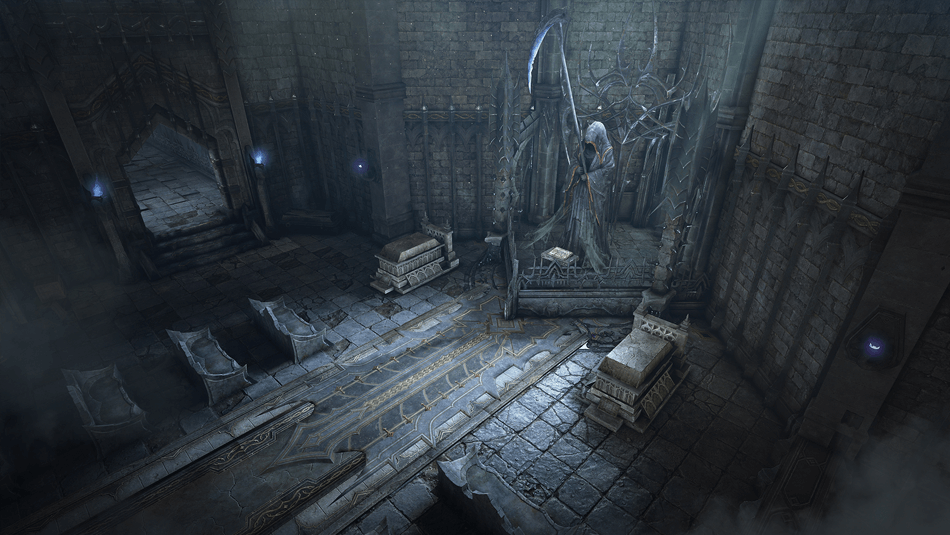 Many nightmares wander the land of Faten, are you ready to cleanse this place? Can Darren be saved from endless despair? 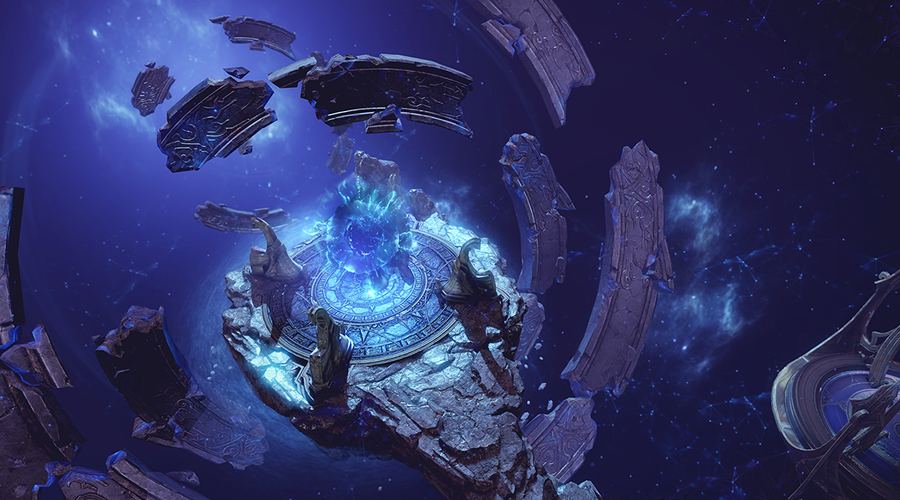 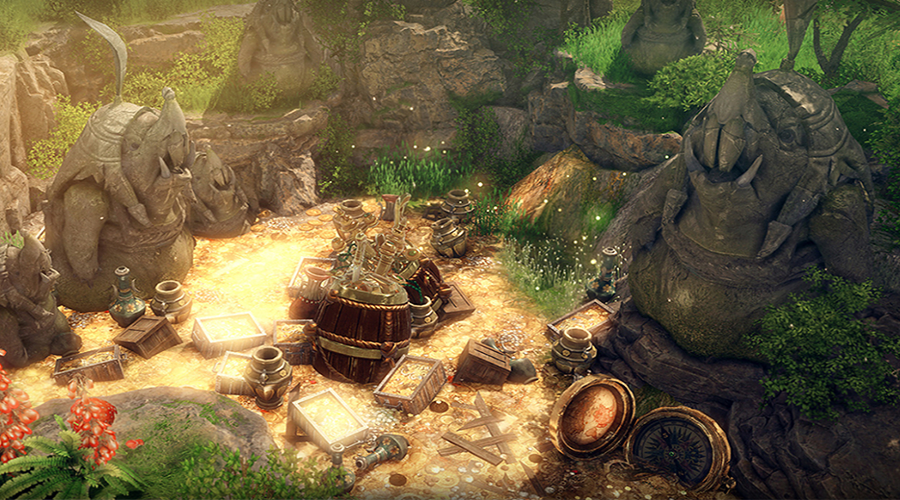 ” Dukiki Co., Ltd. ”, a new island of Duki, who dies and lives in treasure, has been added to the game.

To be added…. Please check back later today. (So many) 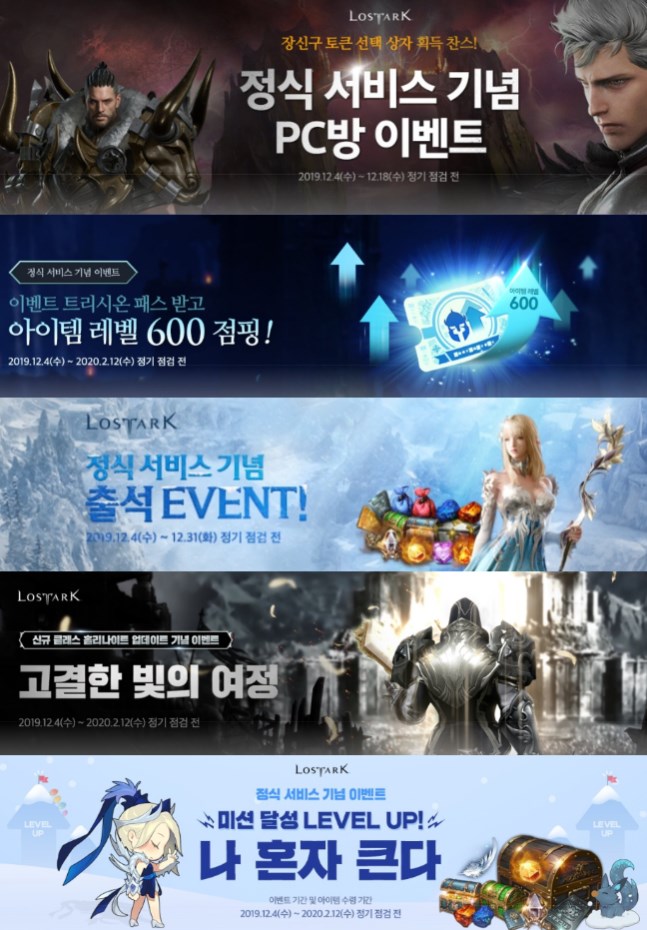 The existing item level growth section has been improved as follows. 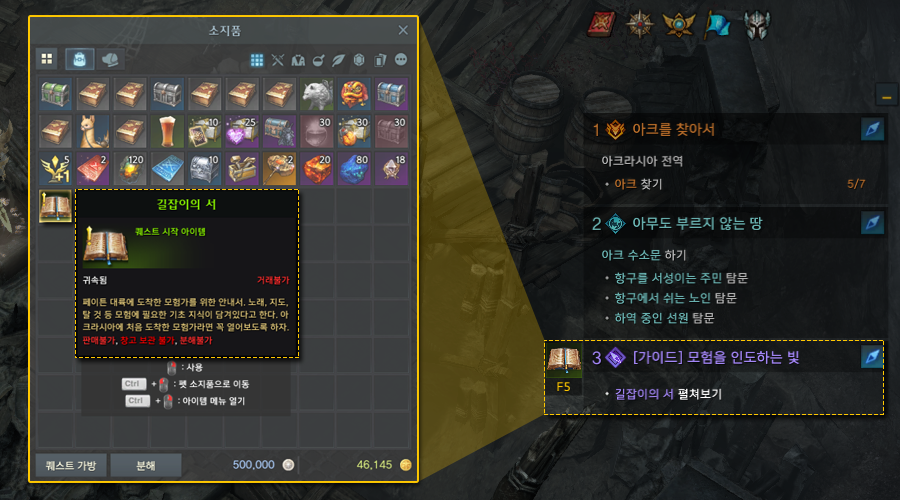 Once you’ve completed your jump growth, you’ll start your adventure in the Port of Jergal on the Peyton continent.

※ We are currently offering the Event Trishion Pass as a commemoration of the official service .   [Event page shortcut link] 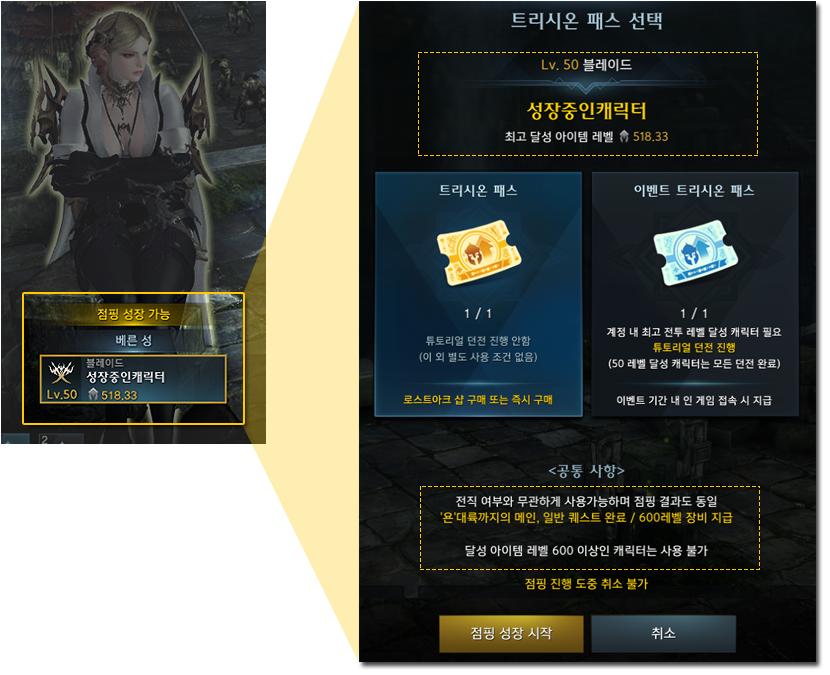 After the class changes, the character that is growing will also be able to start jumping growth .

Tricion Passes will now allow you to start jumping growth without having to reach level 50 in your account.

Improved the combat stats that were applied when the character has higher or lower combat abilities than the target monster.