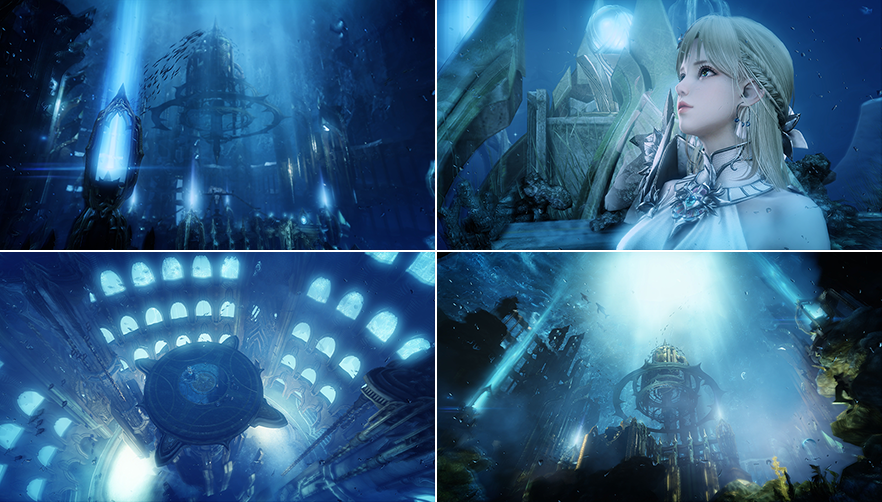 A three part new dungeon, ‘The Gate of Paradise’, have been added. 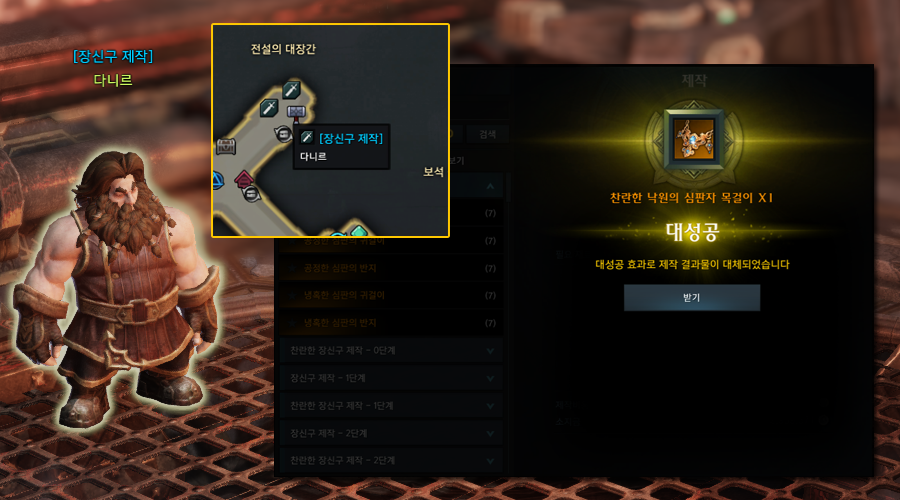 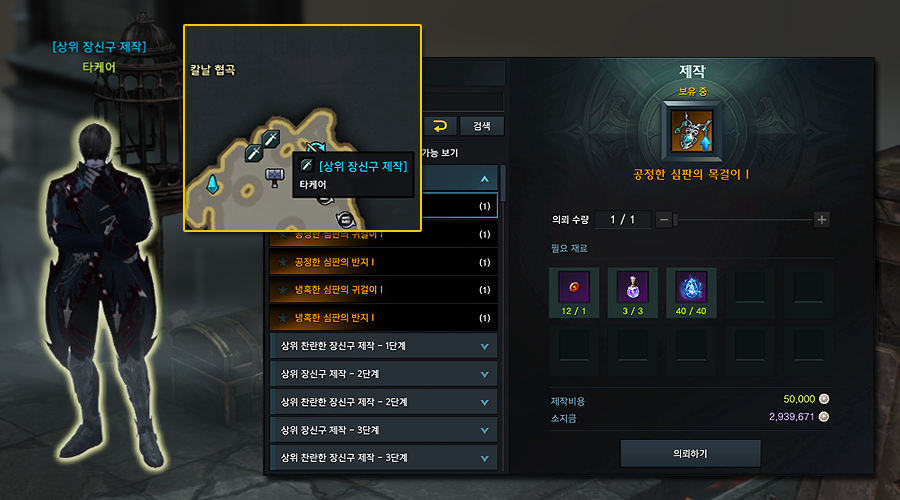 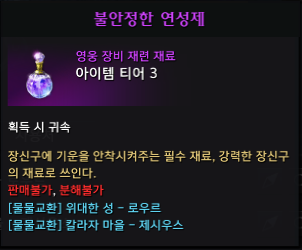 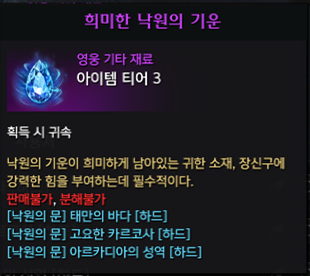 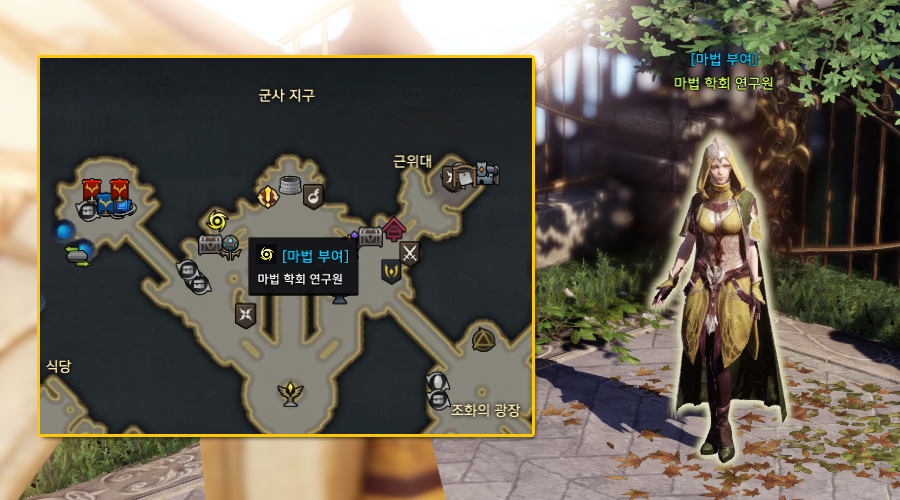 Added ‘Enchant’ function to improve the performance of the equipment. 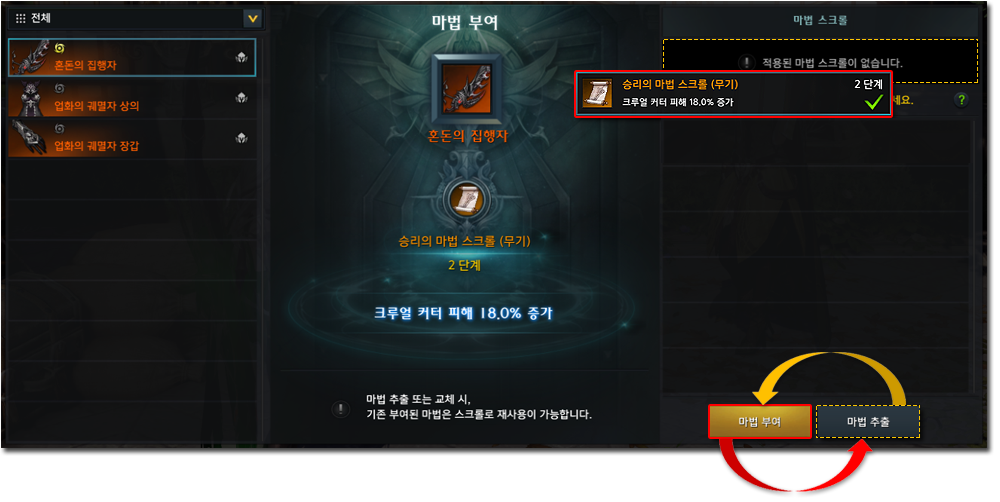 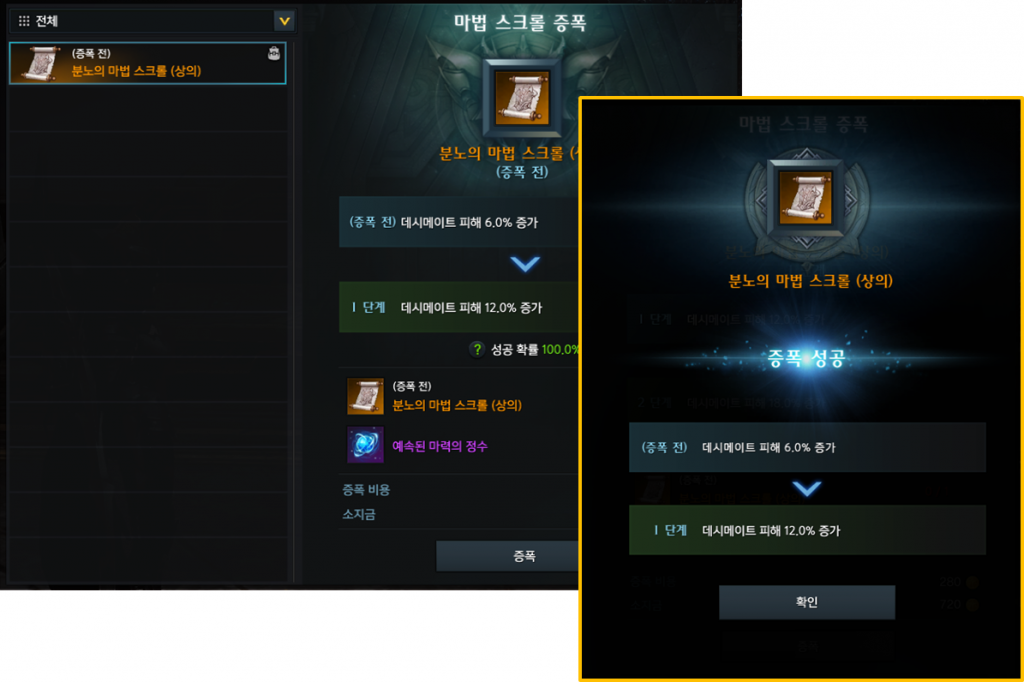 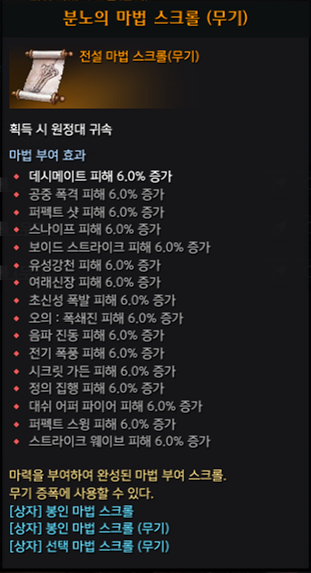 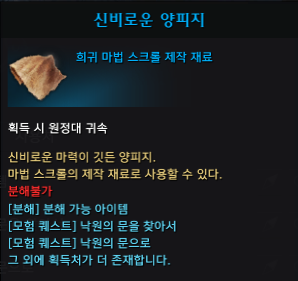 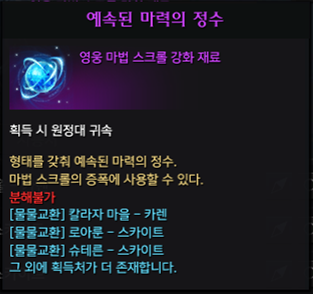 Developer Comments In the last balance improvements, we’ve reduced the nest hold time from 8 seconds to 6 seconds instead of making it easier to maintain Hawkeye’s ‘target of death’ stacking state.
However, after checking the indicators, it was found that the average damage was somewhat lower than expected, and only the ‘dead target’ retention time was restored from 6 seconds to 8 seconds.

Developer Comments After checking the balance indicators, I’ve seen the average damage of the Infinite.
The base skill damage has been further adjusted and the attack speed penalty condition has been removed from the Supernova explosion skill options.

Developer Comments Blade is a class with high damage expectations when certain conditions are met.
However, after balance improvements, some content has been found to meet certain conditions and fall short of their intended damage.
We’ve increased the damage of some of the skills on the blade.