by Xyo — Published on Jan 15, 2020
This is a rough version of the update, translations will be improved throughout the day.
Update contents 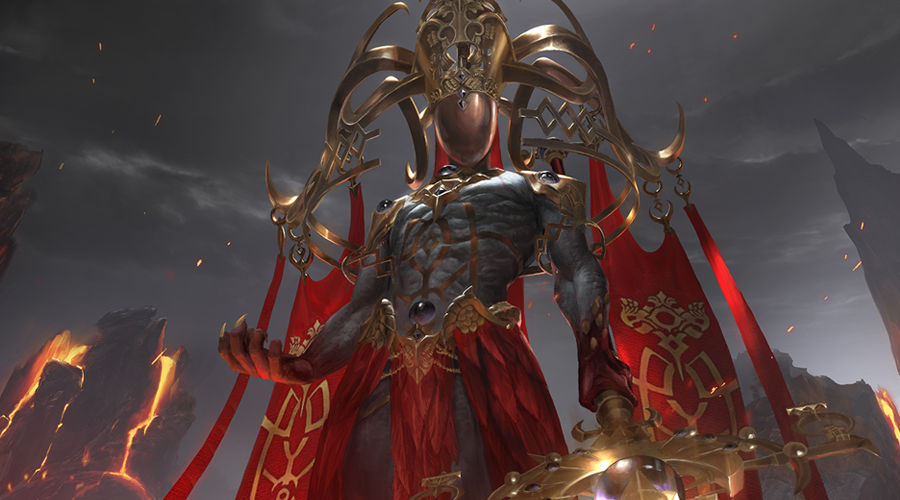 A new difficulty has appeared in Raid. 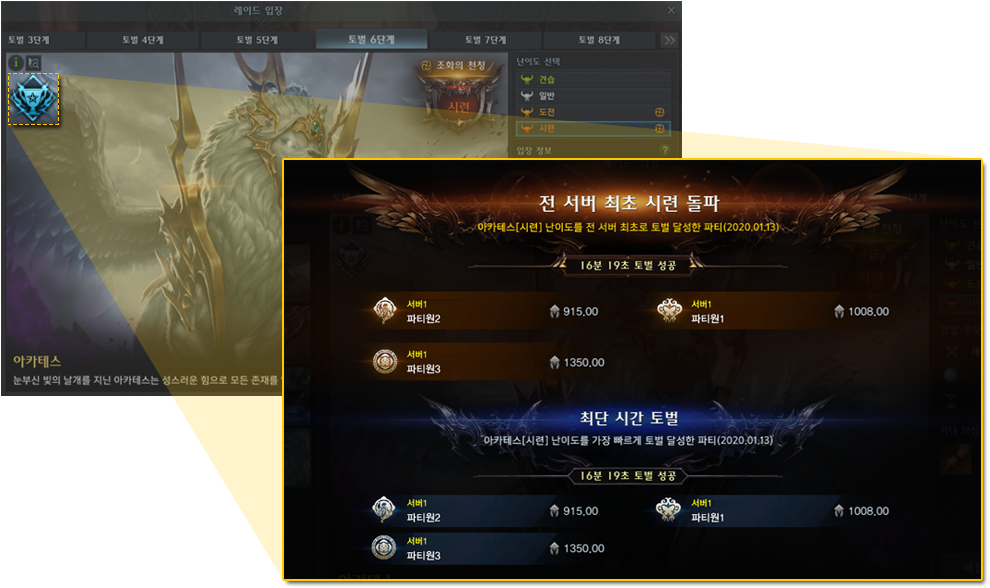 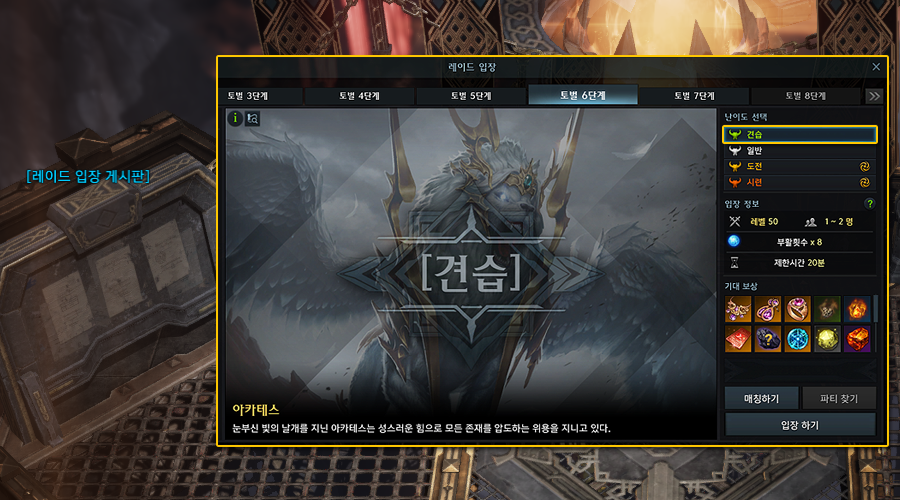 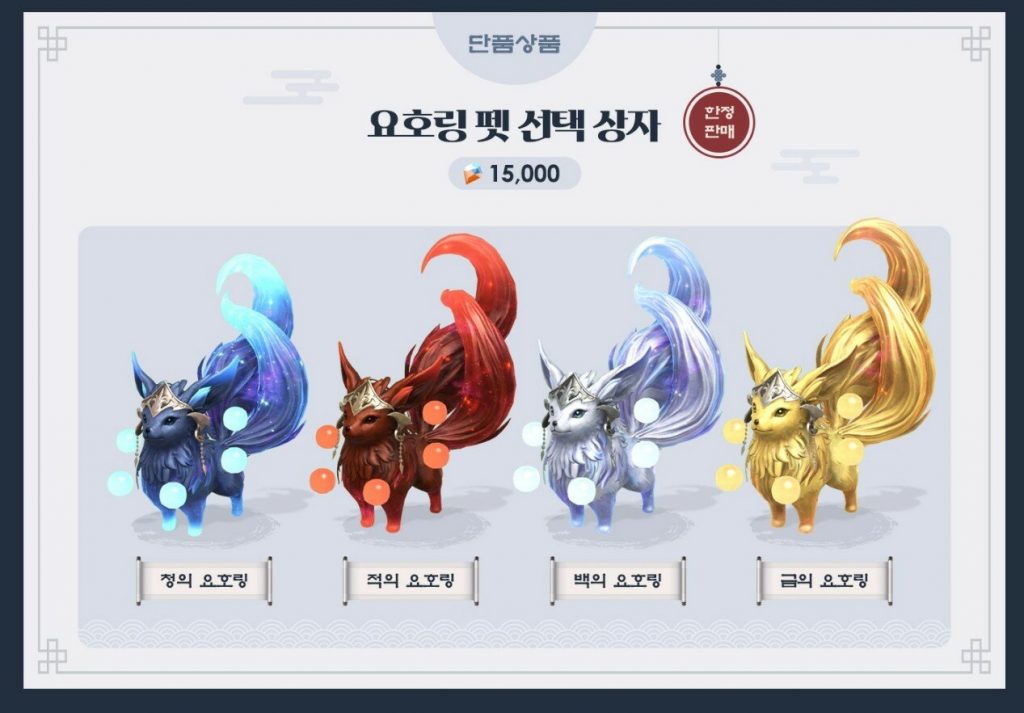 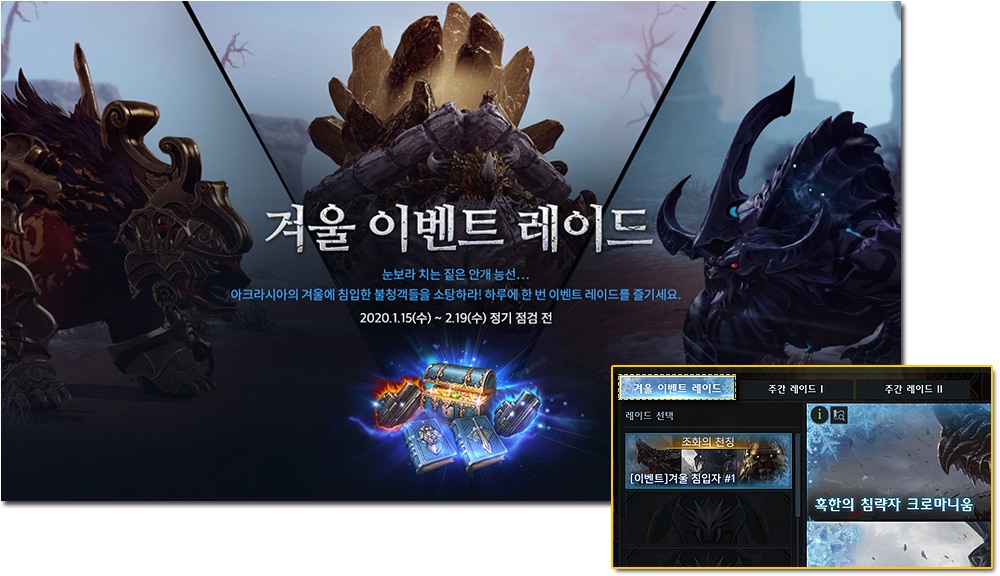 The Winter Event Raid will appear on the Weekly Raid Admissions bulletin board before the regular checkups are held from Wednesday, January 15, 2020 to Wednesday, February 19, 2020. 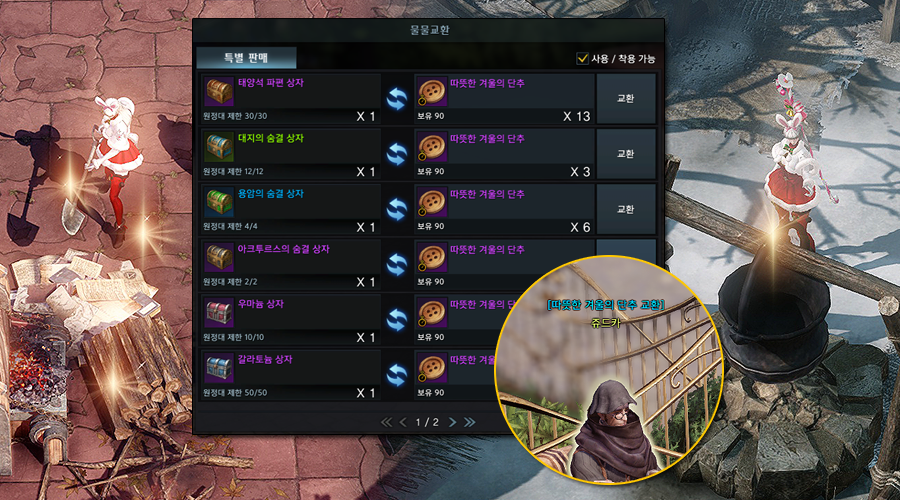 2020 January Wed the 15th – Discover handing out warm through the winter only quests can proceed until Wed, 19 February 2020 periodic inspection.

PVP  and Competitive Season 1 has ended. 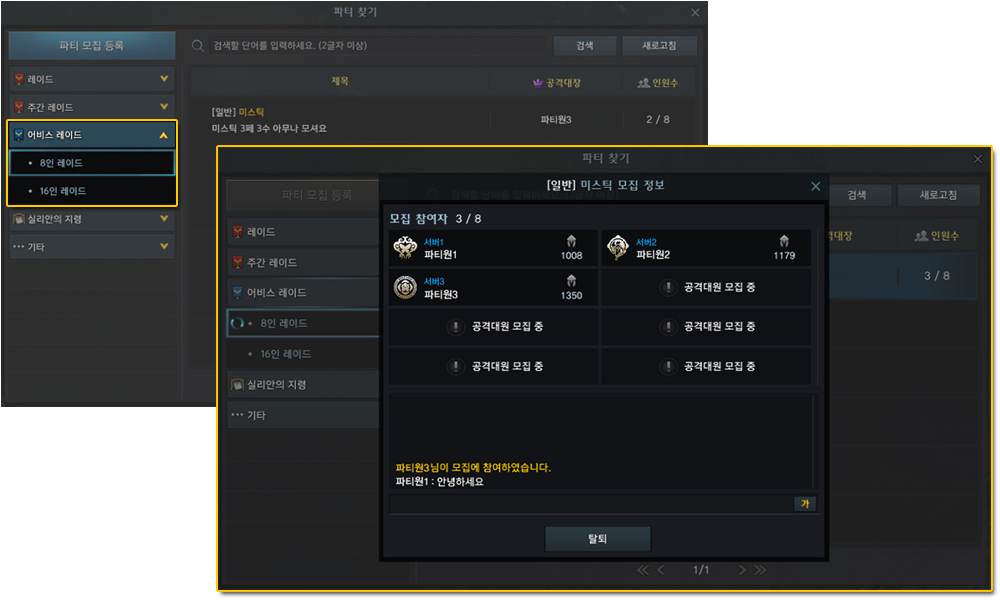 The ‘ Snowfang Island’ event has ended.