“On our forum and on social networks, you often wrote suggestions for improving certain game aspects. We reviewed them together with the developers, and tomorrow in the game you can see the following changes.

We also discuss your other wishes, and some of them are already in work. We will try to keep our plans up to date and report more details as soon as possible, as we already did in November .

We hope that you will like the changes and offer to familiarize yourself with the full list of innovations of the upcoming update.” 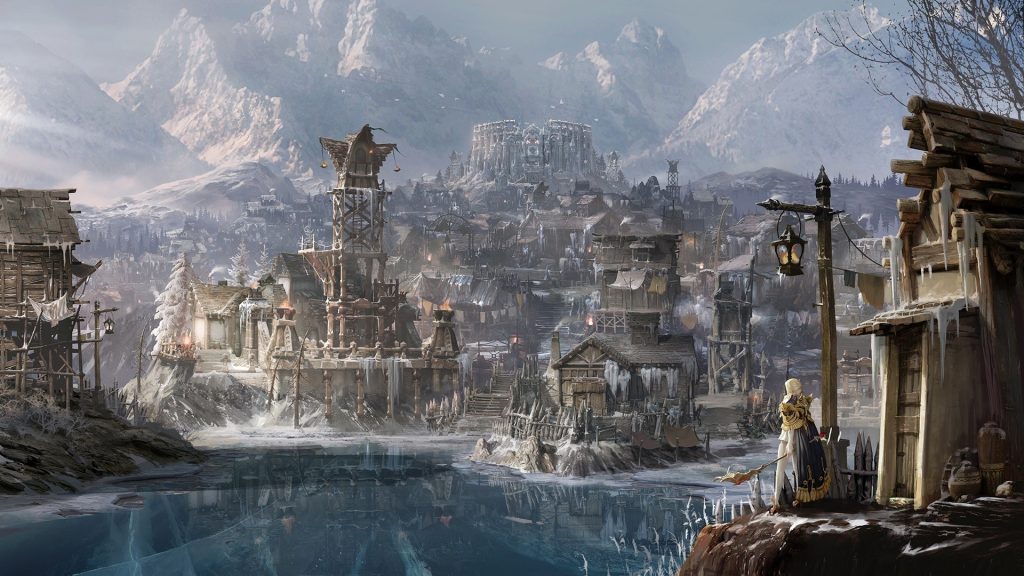 There will be a seperate post on cash shop updates posted, later today.

[Localization changes]
These updates apply only to the base russian locale, the english patch may differ.

The mechanics of the skills of the classes are synchronized with the October version of the Korean client LOST ARK.